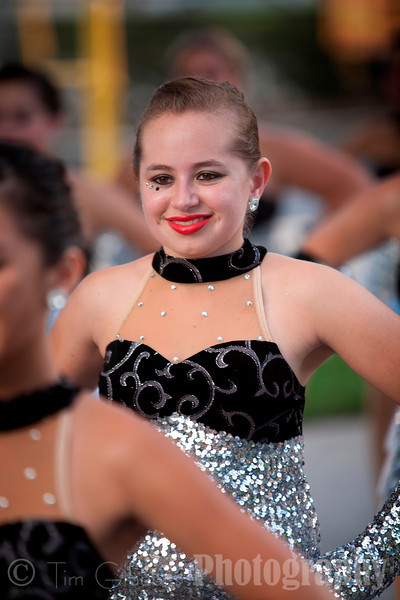 We measure our lives by years and milestones; birthdays, anniversaries and even divorces and deaths, we remember those days in our lives that something major happened.  I remember January 17, 2002 very well for that was the day my daughter Alicia was diagnosed with cancer.  This week was the ten-year anniversary of our year from hell, right after the 9/11 anniversary this past September.  A lot has changed in ten years, some of it good and some of it not so good however, it is now ten years later and that day and that year has passed.   I like to think that Karma has a way of catching up to us and while it might not be on our time schedule, it does eventually happen.  This week Alicia, who is now 16 years old, got her license to drive.  Not just a permit, a full-fledged drivers license to drive a car and another step into adulthood.  As a mother I am nervous, as I was when my other daughter started driving, yet I am jubilant that another year has passed, another milestone reached and Alicia is doing just fine.  Her license is not just practical, but symbolic as well.  It means she is moving right along and on the highway of life that most of us take for granted.  I appreciate her, her health and even that teenage attitude more than anything.  Sometimes you only can appreciate  those things that to others may seem annoying when the alternative could have been not having them at all.

This site uses Akismet to reduce spam. Learn how your comment data is processed.