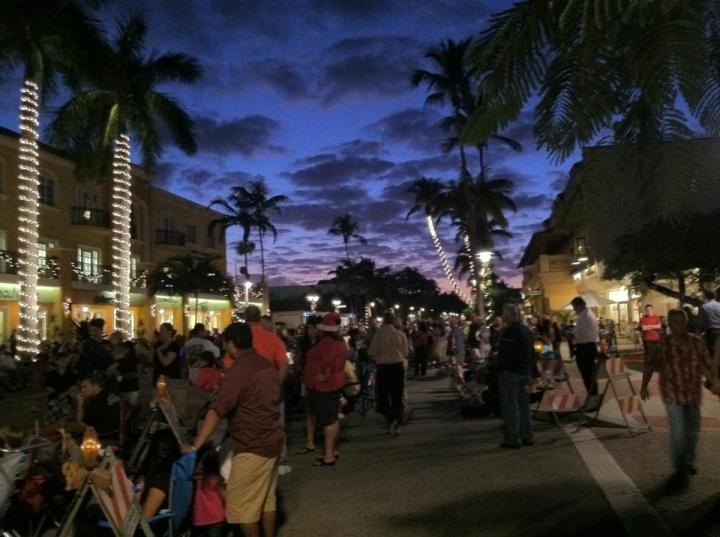 I attended the Naples, Florida Christmas Parade this past Tuesday.  The Gulf Coast Sharks, the high school band my daughter marches with was there as well as bands from some of the other high schools in Naples.  The parade was magical.  It was an hour and half of Christmas cheer.  There were Santa’s, snowmen, living nativity’s and folks wishing everyone a Merry Christmas!  No one was offended by the parade or the sentiment and as transplanted New Yorker I thought it was wonderful.  We live in a country of different people, from different countries, different traditions and different holidays.  What makes this country great however, is that we respect these differences and have the freedom to celebrate that which makes us each different.  Forget political correctness, I went to a Christmas Parade and I loved it!

Merry Christmas to all!

One thought on “I Love a Parade….”

This site uses Akismet to reduce spam. Learn how your comment data is processed.